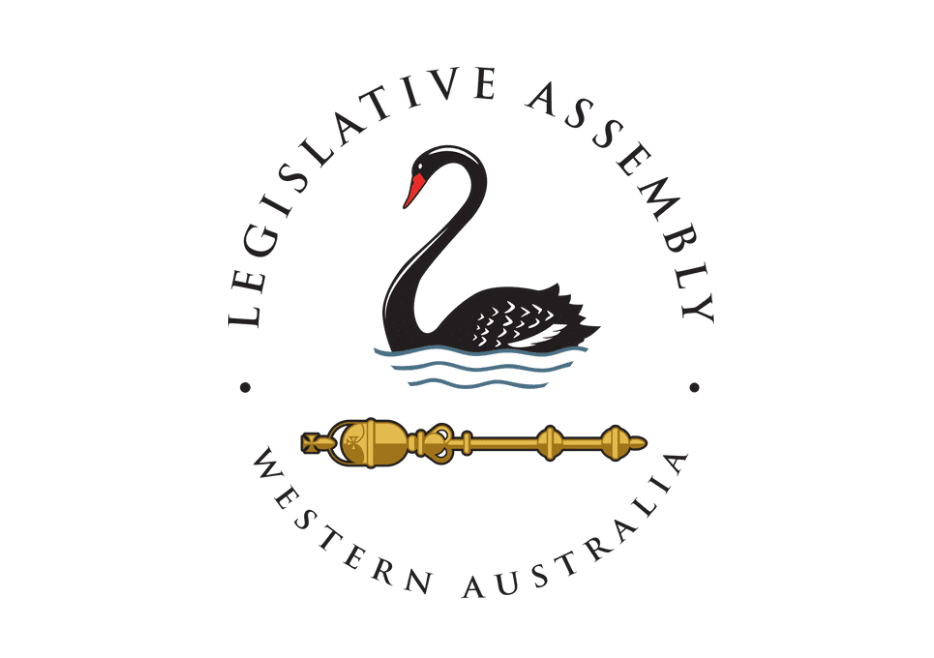 As Shadow Minister for Sport and Recreation, I would like to acknowledge the excellent performance of the Australian Olympic team at the Tokyo Olympics. Athletes not only exceeded all expectations but also gave the Australian sport-loving public a great morale boost during these difficult times.

As the Olympics come to a close and on the cusp of the Paralympics, I would like to thank Gina Rinehart and the Hancock Prospecting Group for their ongoing support of our Olympic team and of sport in general.

The Hancock Group advertising during the Tokyo Olympics was inspirational and I am sure motivated many athletes to set their sights on the next Olympics or even Brisbane 2032! As Shadow Minister for Sport and Recreation, I appreciate Mrs Rinehart’s efforts to promote and encourage our Olympic athletes. After such a successful Tokyo Olympics, I am sure the people of Australia do as well.