Hancock Prospecting Pty Ltd (“HPPL”) is pleased to announce the acquisition of Phoenix Park, a large scale export pre‐feeding depot, located west of Katherine on Florina Road in the Northern Territory, about 340 kilometres from the port of Darwin. Phoenix Park, which had been owned by Steve & Cyndi Bakalian since 2007, is a major component of the Katherine Area Cattle Industry. ‘

Phoenix Park has a large cattle depot and handling facility, Katherine Cattle Yards, which is licensed for 20,000 head of export cattle in addition to being one of the largest fodder irrigation properties in the Katherine region.

Phoenix Park builds on our previous investment in the N.T., including the recent acquisitions of Riveren and Inverway cattle stations. The new depot covers over 3,443 hectares of freehold land.

Chairman of Hancock Prospecting, Mrs Gina Rinehart commented, “This is a strategic acquisition for HPPL and will give HPPL the ability to supply cattle throughout the year including during the wet season, so we hope to be reliable suppliers to our markets. We will also be contributing to local employment and the business community in Katherine and the Northern Territory, something that is important to me. As I have said previously, having grown up in the north, I would like to make a contribution to the development of Northern Australia.” 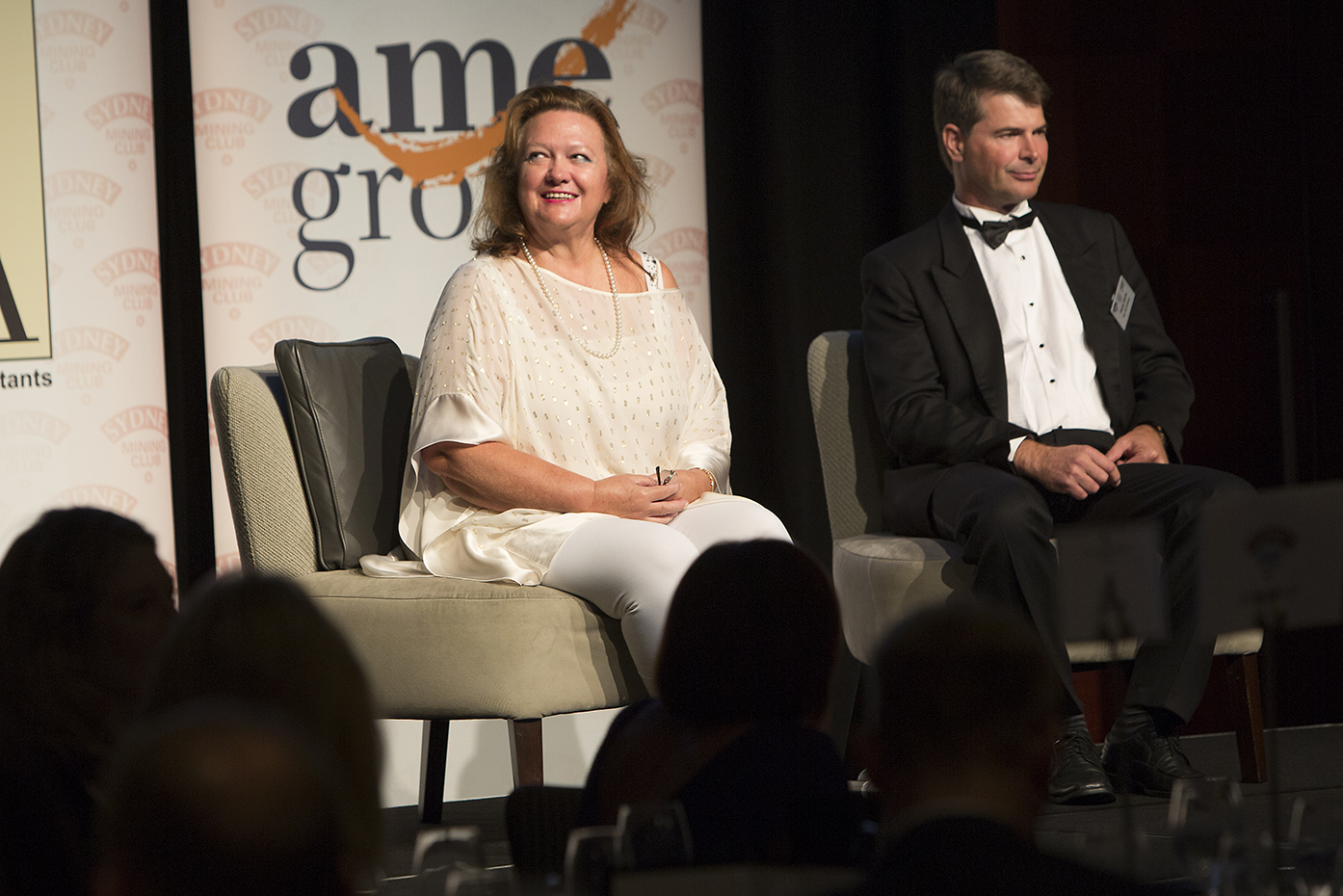 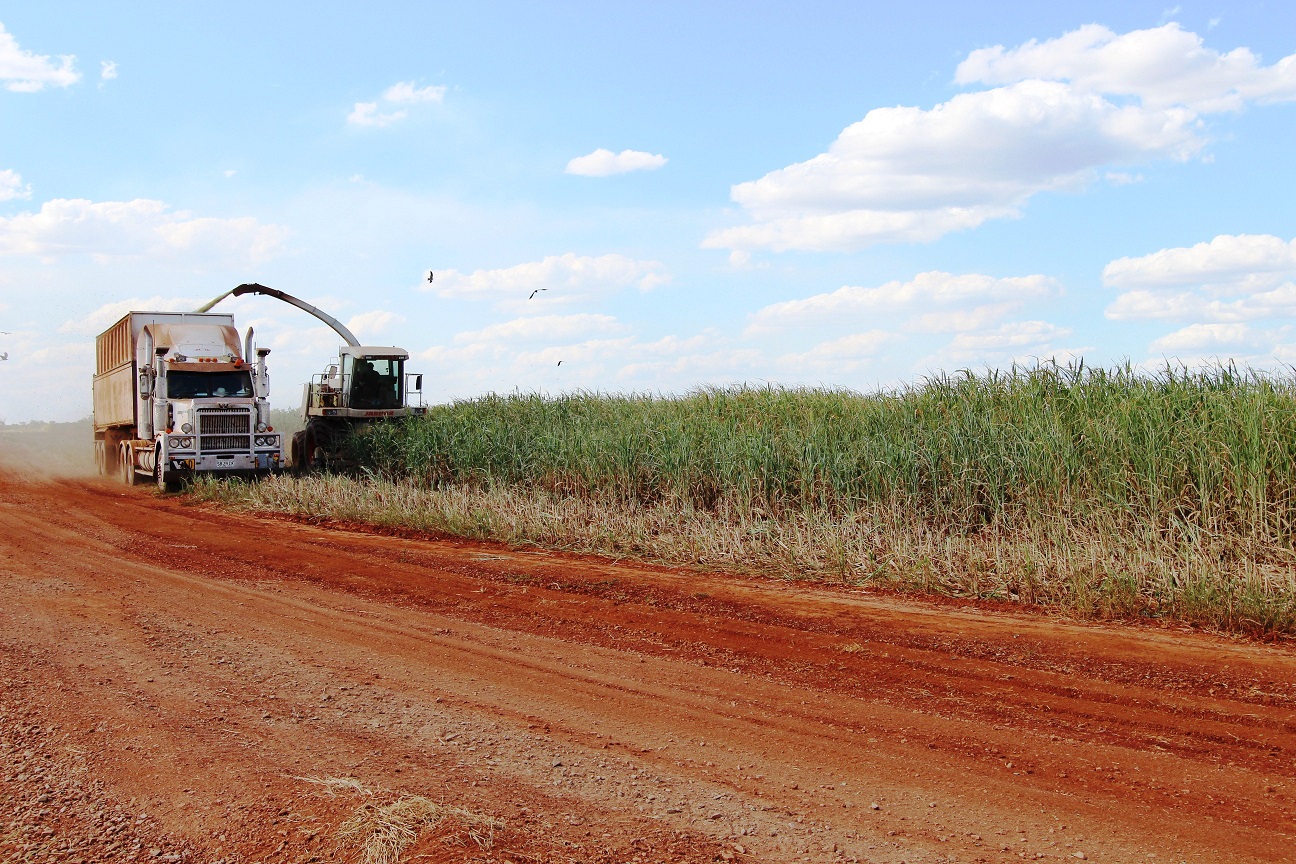 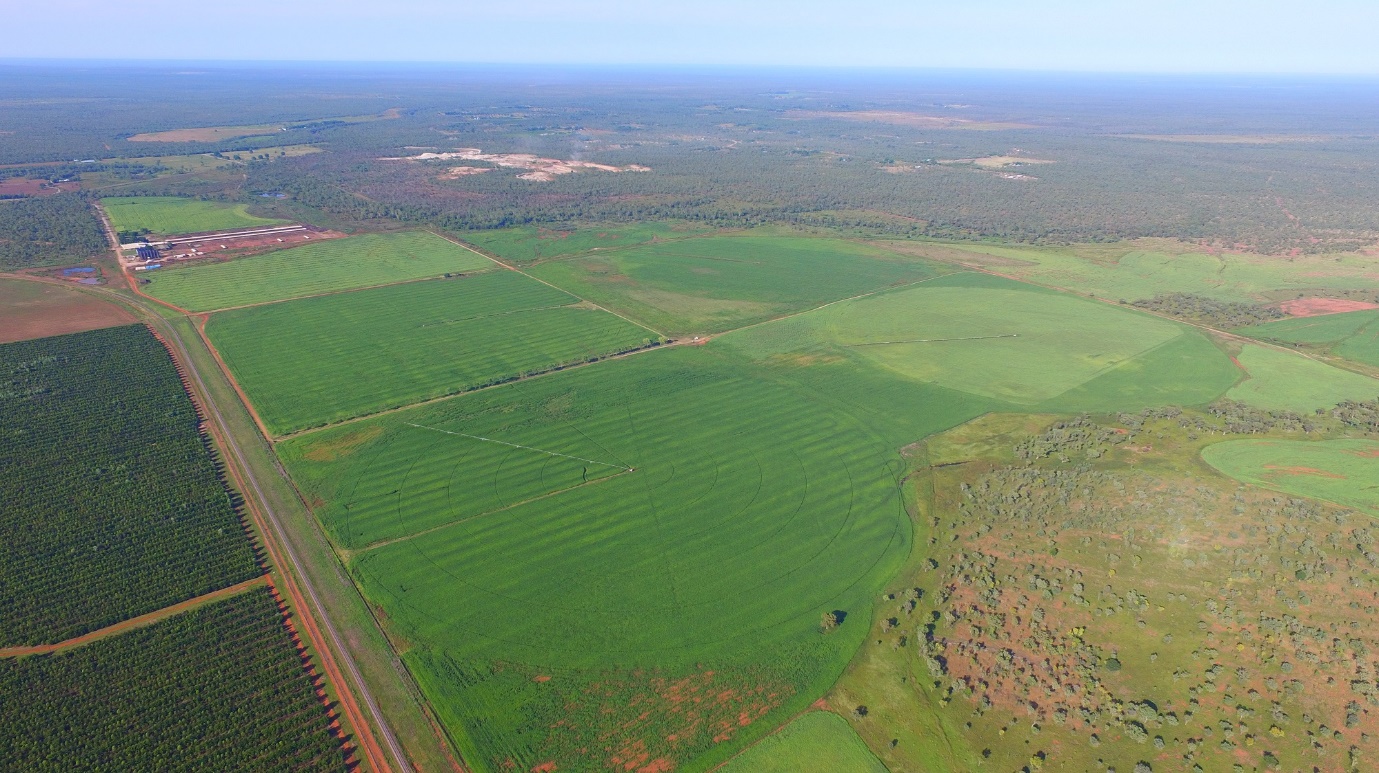 Garry Korte, CEO of Hancock Prosecting said that “the purchase of Phoenix Park is an integral part of being able to maximise our on station breeder carrying capacity and enables us to maximise sale weights via the supplementary feeding of locally grown fodder. Hancock is interested in investing in areas where we can add value to our existing operations.”

Seller Steve Bakalian was very pleased with the sale, “Cyndi and I are glad the property is going to an Australian Company who wants to invest in and build up the Northern Cattle Industry.”
This acquisition builds on Hancock Prospecting’s extensive history in Australian agriculture