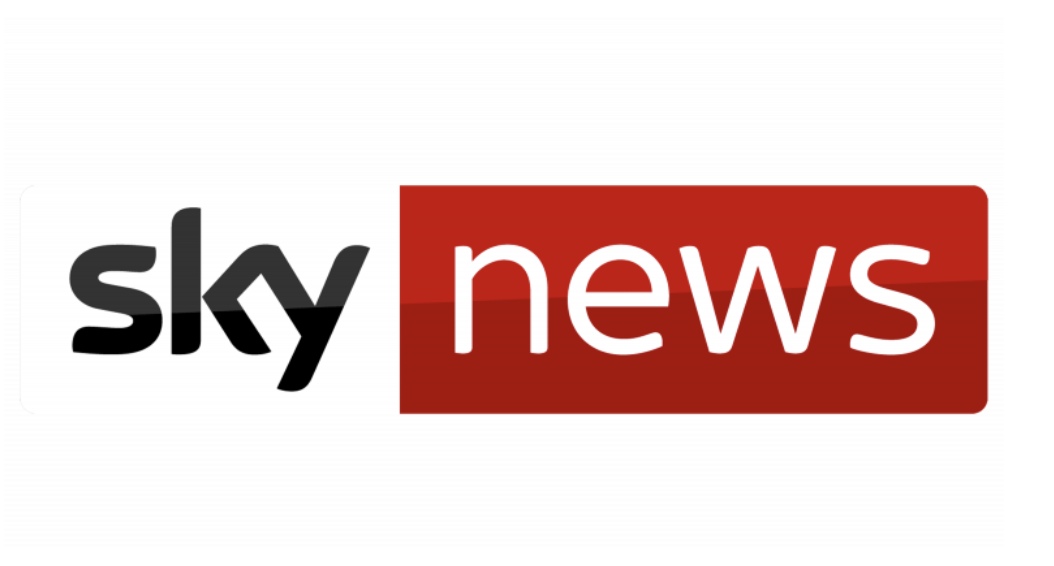 Dean discusses the achievements of Larkin and Horton in representing Australia at three Olympics in Rio and Tokyo. Larkin says Gina Rinehart is generous and gave so much time to athletes. He mentions Rinehart visited them in Cairns before they flew to Tokyo. Dean says Kate Campbell has said Rinehart has saved Australian swimming after the London Olympics. Horton says Rinehart made it possible to do what they love, swimming. Larkin says Horton is a good photographer. He mentions championships have been postponed noting the Omicron has impacted Japan. He says they have to do adjustments due to COVID-19 and prepare for the Commonwealth Games in Birmingham this year and Paris Olympics in 2024. Horton says Melbourne and Qld are different but he is loving the new environment.